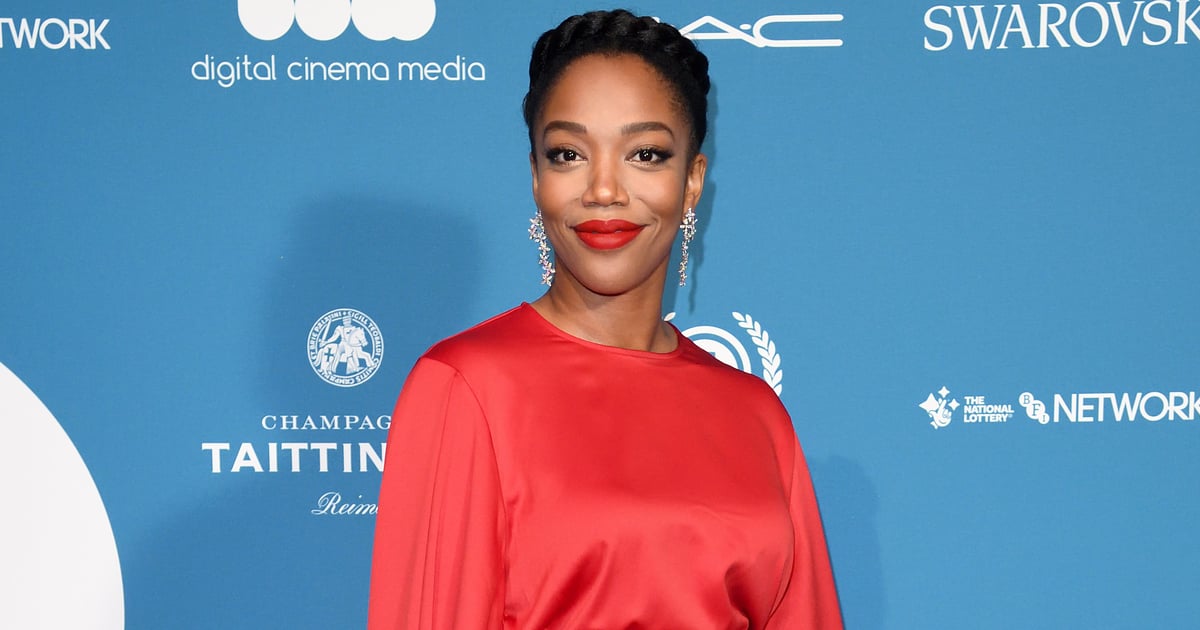 Naomi Ackie is having a momentous year. Between joining the season two cast of Netflix's The End Of The World and starring as Jannah in the highly anticipated Star Wars: The Rise Of Skywalker, the 27-year-old UK-born actress is making her mark in the industry — and it's only up from here.

6 Lifestyle Changes Thatll Boost Your Brain Power, According to a Neurologist

Looking for an A-List Beauty Upgrade? Piercer and Luxury Jewelry Designer, Maria Tash Has Some Advice for You